The estimate assumes that no significant unforeseen factors will arise.

The rate at which new companies are forming is on the rise as the economy moves into recovery, she confirmed.

However, the department is evaluating the impact of the latest Covid-19 outbreak on the rate of company formation, she added.

A total of 4,479 business operators applied to set up companies in November, down 17 per cent from October, and with total registered capital of Bt15.599 billion. It was usual to see a relatively small number of applications for new businesses at the end of the year, Sorada said. 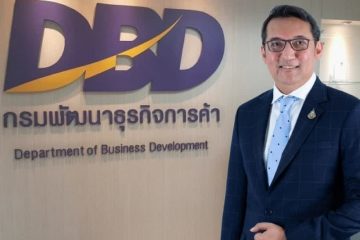 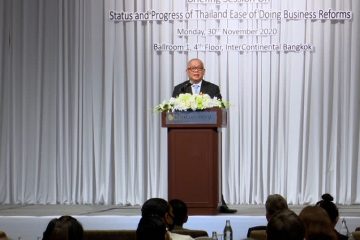 November 30, 2020 BANGKOK (NNT) – The government has made improving the business environment in Thailand a key policy by setting a goal to raise the ranking of the ease of doing business to be Read More 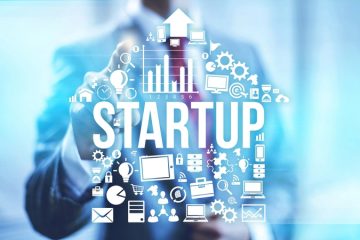 July 16, 2020 Startup companies in Thailand are suffering from liquidity problems due to lack of investments from overseas while domestic fund operators are being more cautious amid the economic contraction due to the Covid-19 Read More