Over 130 foreign firms get green light to operate in Thailand

Some 134 foreign companies were allowed to conduct business in Thailand in the first half of 2020 under the Foreign Business Act BE 2542, said Wuttikrai Leeveeraphan, director-general of the Commerce Ministry’s Business Development Department.

“The total investment value of these companies amounted to Bt5.35 billion – a 35 per cent increase compared to the same period last year,” he said. “The industries that have received the most investment are petroleum exploration, financial services, conveyor equipment, mineral processing equipment, and maintenance services for the oil and gas industry.”

Wuttikrai said that in June alone, 22 foreign companies – mostly from Japan and Singapore – were given the go-ahead to conduct business in Thailand, with the total investment value being Bt1.58 billion. “Their investment has not only generated 3,575 jobs for Thais but is also seeing the transfer of modern technology from their countries,” he added.

The 22 companies that have been allowed to operate in Thailand are:

> Four private contractors in projects to do with petroleum exploration, thermal power plants, and fuel warehouse construction. These companies are from Japan and China, with a combined investment capital of Bt542 million.

> Six engaged in industrial services including financial consulting and internal auditing. These companies, hailing from Singapore, Japan and the Netherlands, have invested a combined Bt632 million.

> Seven companies involved in retail and wholesale consumer products. Based in Japan, Finland, Germany, the Netherlands and Singapore, they have invested Bt181 million.

> Five other companies engaged in customer services, such as engineering consulting, maintenance services for the oil and gas industry, solar panel installation and maintenance. These firms are from Switzerland, Samoa, the United Kingdom, Singapore and the British Virgin Islands and have invested Bt232 million. 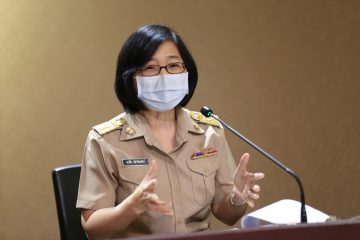 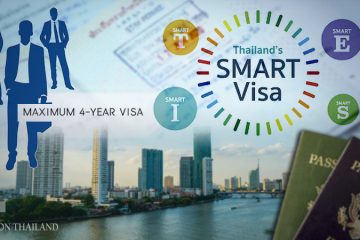 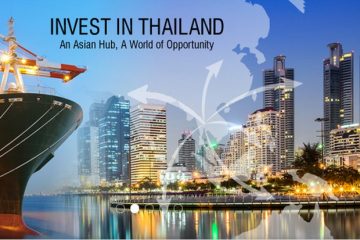 December 16, 2020 Thailand’s Board of Investment (BOI) said on Wednesday that it had managed to hold a meeting with representatives of Foreign Chambers of Commerce to enhance confidence among investors and facilitate those who are Read More