The Cabinet on Tuesday approved in principle a move to temporarily do away with an immigration form for non-Thai nationals entering or leaving the Kingdom by air, also known as the Tor Mor 6 form, in a bid to help reduce congestion at airport immigration counters.

Deputy government spokesperson Traisuree Traisoranakul said the measure would be implemented for a specific time, after which there would be an evaluation to consider whether to permanently cancel Tor Mor 6.

She said the move to temporarily scrap the immigration form for foreigners would help facilitate passenger flow at airport immigration counters as the number of foreign arrivals had increased significantly and being required to file the Tor Mor 6 form along with Covid-19 screening has resulted in bottlenecks.

“The move will also help promote a positive image of Thai airports to a global audience,” Traisuree said.

“Furthermore, Thailand is in the process of fully reopening the country to foreign visitors and recovering its economy from the impact of Covid-19. Cancelling the immigration form will help attract more foreign tourists and save on the printing cost, which works out to 0.7 baht each form.”

Traisuree said the same immigration form for Thai nationals had been cancelled since 2017 under instructions from the National Council for Peace and Order.

The collection of data from arriving passengers can be done through the biometric system and information from airlines and tour agencies, she said.

The Interior Ministry will soon issue an official announcement axing the measure, she added. 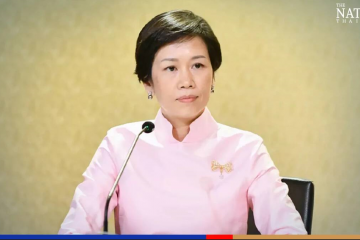 June 22, 2022 Foreign actors shooting movies in Thailand will be exempted from paying tax for the next five years in a bid to attract filmmakers to Thailand and boost the country’s soft power. Deputy Read More 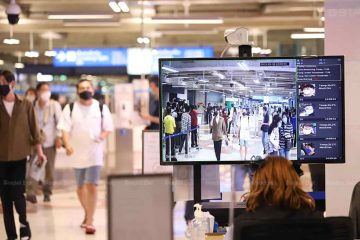 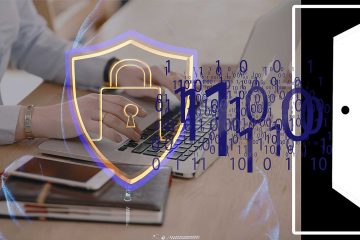