Baht may be primed for further gains 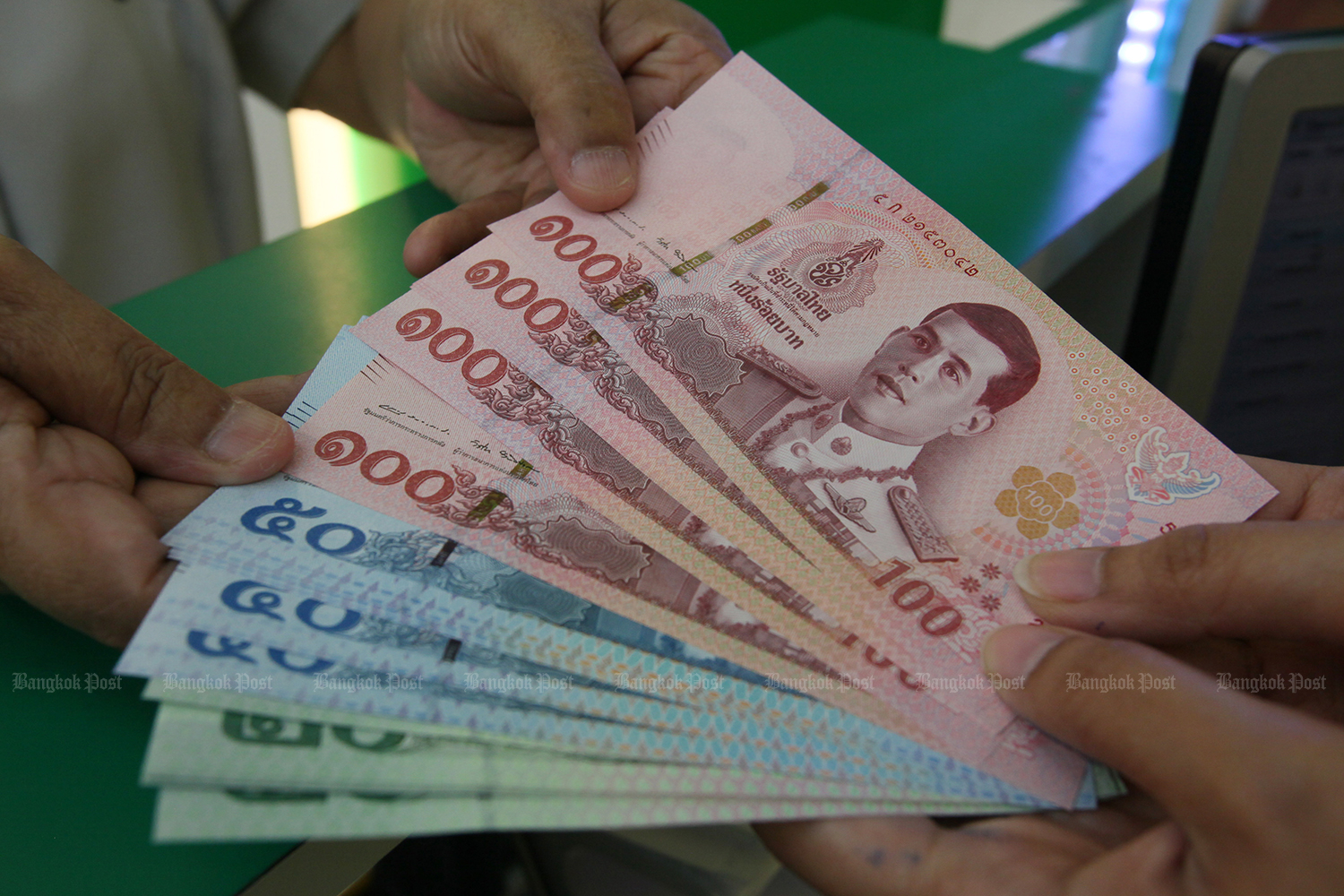 The Thai baht has been the runaway success among Asian currencies this year and it may rise even more. (Bangkok Post photo)

The Thai baht has been the runaway success among Asian currencies this year — surging more than 6% while the US-China trade war has punished peers such as the South Korean won and Chinese yuan. There are two reasons why it may rise even more.

The Thai currency has proven to be the preferred Asian hedge against global trade frictions, sheltered by the country’s current-account surplus and record foreign reserves. The baht shrugged off the last three spikes in US-China tensions, and has shown to be the second least responsive to shock yuan moves among eight Asian currencies, according to a study by Bloomberg.

While US-China trade sentiment has recently appeared to improve, a stiff test is approaching with high-level talks due to start in Washington early next month. Given that expectations are now relatively optimistic, there appears to be increasing scope for disappointment  — all the more so as US President Donald Trump is notoriously hard to predict. Any setback should pave the way for more baht outperformance.

A second reason for possible baht strength is much closer to home.

The Bank of Thailand will review policy on  Wednesday, a month after cutting interest rates for the first time in four years. The 25 basis-point reduction on Aug 7 caught economists by surprise, but had already been priced into currency forwards.

This time round, the six-month implied rate on baht forwards is just nine basis points below the 1.5% policy rate, compared with 56 basis points before the August meeting, implying much less prospect of further easing. Most economists surveyed by Bloomberg also expect BoT to stand pat.

Although the central bank has said it’s worried about baht strength, these concerns may have been alleviated last week by a more hawkish-than-expected Fed outcome on Wednesday, which will prop up the dollar. At the same time, a build-up in Thai household debt may give policy makers an additional reason to stay on hold.

The Thai authorities have taken a number of steps in recent months to try and restrain the baht, including reducing the supply of short-term bonds to discourage fund inflows and cutting the limit on outstanding non-resident baht accounts. These have had little impact so far and there are no signs they will have any more success in the near future. 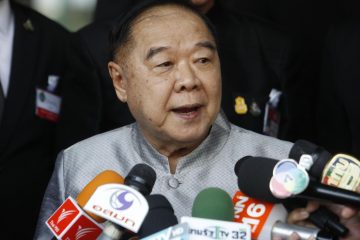 No Politics in decree stretch

MAY 26, 2020 Forestalling a second wave of infections, and not politics, is behind the government’s need to extend enforcement of the emergency decree as lockdown measures are set to loosen up, said Deputy Prime Read More 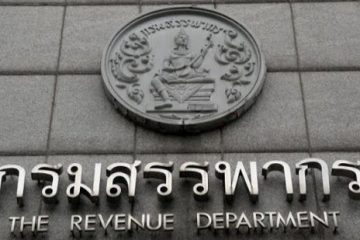 MAY 13, 2020 The Revenue Department has extended the deadline to file corporate tax returns by 1-2 months, depending on the type of tax. The extension covers eight tax types whose online filing deadlines fall Read More 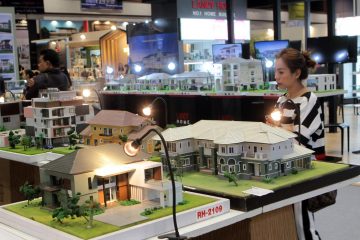 MAY 13, 2020 The new land and buildings tax will force homeowners to reduce residential units being held and shift housing development to larger units, as only principal homes will be exempted. Chinapat Visuttipat, founder Read More